一. The history of tea 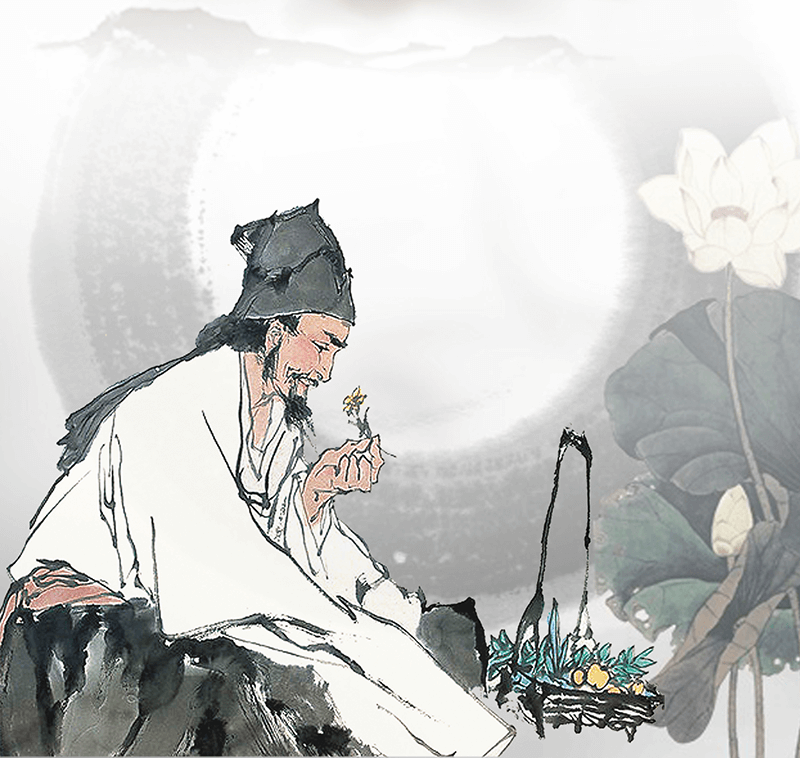 When people discuss tea,most will think of chinese tea.Yes,China is the origin of tea.After more than 2,000 years of evolution, it has become one of the top three beverages in the world.There is a saying "Shen Nong ever suffered 72 poisons in trying herb medicines and tea is the detoxifcation for him" from one of famous chinese medical books called《Shen Nong's Herbal Classic》, which is the earliest record of tea by our ancestors.This also means that tea take effective on body health.

Tea was first introduced to Portuguese priests and merchants in Lebanon during the 16th century.Drinking tea became popular in Britain during the 17th century. The British introduced tea production, as well as tea consumption, to India, in order to compete with the Chinese monopoly on tea.

Nowadays,tea already becomes an essential beverage in people's lives.But do you know there are how many types of tea?Here,I will show you the answer.About tea,there are 3 different classification methods.

1.According to the season

(1)Spring tea is rich in amino acids and multivitamins. It has a refreshing taste and a strong aroma.

(2)Summer tea is commonly known as "rain tea". The tea contains a lot of tea polyphenols because of Long-term illumination and high temperature, so the tea is bitter and astringent.

(3)There is very little rain in the late autumn. The leaves gradually turn withered.The taste and aroma of the tea will be lighter.

(4)About winter tea,there are few people learn about it because its limited ouput.The raw meterial of winter tea are autumn tea bud or winter tea bub.It is extremely strict requirements for the technology of growing tea.

2.According to the degree of fermentation

The following types of tea I want to introduce to you are green tea,white tea,yellow tea,black tea,dark tea and oolong tea.

*Green tea is a type of tea that be made of tea bud and leaves,which is type of tea without fermentation.It retains the natural substances of fresh leaves, and contains many nutrients such as tea polyphenols, catechins, chlorophyll, caffeine, amino acids and vitamins.

*Yellow tea also is a type of tea with lightly fermentation.But yellow tea have a important process-heaping for yellowing.It tastes sweet and brisk .

*Black tea is a type of tea with full fermentation which is called red tea.Tea polyphenols are reduced by more than 90%, resulting in new ingredients such as theaflavins and thearubigins.The famous black tea Qimen black tea.

*Dark tea is belong to the post-fermented tea.Black tea contains rich nutrients, such as vitamins and minerals, proteins, amino acids and sugars etc.

*Qingcha. Also known as Oolong tea, a semi-fermented tea, green tea is a flower and the Qingxiang, a black tea willing to mellow the flavor,which is characterized by transparent and amber soup.

三. The value & nutritions of tea

The value of tea:

1.Nutritional value. Tea contains more than 10 kinds of vitamins, which can be fully utilized when making tea.In particular, vitamin C has many effects on the human body, which can prevent scurvy and enhance the efficacy of resistance.Tea is also rich in vitamin P substances, which can maintain the normal penetration of microvessels, enhance toughness, prevent high blood pressure and hardening of the arteries, and have anti-aging effects.Tea contains 2% to 4% of a variety of amino acids.Most of amino acids are essential for the body.The water-soluble sugar in tea is only 4% to 5%. It means tea is a low-calorie beverage, which is suitable for patients with diabetes and other sugar-free drinking.

In addition, tea also contains a variety of mineral elementst which are essential for the human body.Potassium is the most abundant, which is about 3% and easily soluble in water. Potassium can not be deficient in human cells. In summer, people sweat too much and cause potassium deficiency. Therefore, drinking tea is an ideal method to supplement potassium.

In addition to the above-mentioned nutritional effects, there are many medicinal ingredients that can prevent and treat diseases, benefit human health.Modern medicine has confirmed that caffeine in tea has the effect of diuresis and dilatation of blood vessel walls, so tea can be used to treat hypertensive headaches and increase gastric secretion,help digestion and regulate fat metabolism. In addition, caffeine can excite the central nervous system and enhance the excitatory process of the cerebral cortex, thereby invigorating the spirit, enhancing thinking and improving work efficiency. Tea polyphenols, which have a special multi-effects.

Tea polyphenols are the general name for more than 30 phenolic substances of tea，which are the major chemical component of tea . Tea polyphenols take effect in anti-aging, anti-radiation, scavenging free radicals, and delaying aging. Tea polyphenols are one of the most powerful antioxidants in nature. Experiments have shown that the effect of 10 ug/ml tea polyphenols can be equivalent to 200 ug/ml vitamin E.

The amino acid content in tea leaves generally accounts for 1-4% of the dry matter of tea. The amino acid is easy to soluble in water, and have a sweet taste, similar to the fresh taste of MSG.

Theanine is a unique amino acid of tea tree, which is rare in plants and is also a characteristic substance in tea trees. Theanine can provide the body's immunity and resist viral invasion.it takes  effect in sedative role, anti-anxiety, anti-depression. it can also enhance liver detoxification.

The alkaloids also called caffeine, which were originally found in coffee.

The content of caffeine in tea is between 2% and 5%. After brewing tea, more than 80% of the caffeine can be dissolved in boiling water. Caffeine has the effects of refreshing, improving mood, eliminating fatigue, and strengthening heart and diuresis. The bitterness we feel when drinking tea is mainly the taste of caffeine.

Tea contains a variety of vitamins, such as vitamin C, vitamin B1, vitamin B2, folic acid, niacin, vitamin E, etc., which are indispensable nutrients for the human body. They work synergistically with caffeine and tea polyphenols to produce more pharmacological effects than simple ingredients.

Generally, foods contain little fluorine. Tea contains rich fluorine, and the content is generally 0.002 to 0.025%. About 40-80% of the fluoride in tea leaves is dissolved in boiling water. It have effects of  strong teeth, make the teeth of the enamel harder, anti-mite.