The history of coffee dates back to the 15th century, and possibly earlier.There are a number of reports and legends surrounding coffee's first use. The coffee tree was discovered in the province of Kafa, Ethiopia (KAFFA). Later, a batch of slaves were trafficked from Africa to Yemen and the Arabian Peninsula, and coffee was brought to various places along the way.That is why the native (undomesticated) origin of coffee is thought to have been Ethiopia. By the 16th century, coffee had reached the rest of the Middle East, South India (Karnataka), Persia, Turkey, the Horn of Africa, and northern Africa. Coffee then spread to the Balkans, Italy, and to the rest of Europe, as well as Southeast Asia and then to America.

The word "coffee" comes from the Greek "Kaweh", which means "power and enthusiasm." It is one of the top three drinks in the world. Coffee is made from coffee beans.

There are more than 6000 types of coffee beans.But only three kinds of coffee beans that are of real commercial value and are used in large quantities.They are Arabica cofee,Robusta coffee & Liberia coffee.The most best is the Arabica cofee which is famous for its rich flavor and low caffeine.Lifeworth wholesale instant coffee all use Arabica cofee(Colombian coffee, Brazilian coffee）.

*Black coffee: also known as "clear coffee", commonly known as "zine" in Hong Kong - coffee brewed directly from coffee beans, without the addition of milk, sugar, etc., which will affect the original taste of coffee.

*White coffee: Malaysian specialty, originated from Ipoh Town, refers to a coffee bean roasted with butter. After brewing, add a sweetened condensed milk drink. In the United States, white coffee is also referred to as lightly roasted coffee beans, which are brewed in an Italian style and have a strong sour taste.

*Flavored coffee: Add different flavors such as chocolate, syrup, juice, cinnamon, nutmeg, and orange blossom to the coffee according to the taste of each place.

*Cappuccino coffee: It is an espresso-based coffee drink that originated in Italy, and is traditionally prepared with steamed milk foam (microfoam), sometimes with cinnamon or spices or chocolate powder. Usually the ratio of coffee, milk and milk foam is 1/3.Sometimes a single shot of coffee is just not strong enough.Coffee that has been brewed twice,called "Double coffee".

The raw coffee beans are without any scent , and only after being cooked, can they smell the rich coffee flavor.

The baking method of professional coffee is usually divided into the following eight stages.

The taste and aroma of lightest roasted coffee are insufficient. This state is almost impossible to drink. Generally used in inspection, rarely used for tasting.

Cinnamon roasted coffee has removed smell of green but with strong acidity, which is a kind of baking degree commonly used in American coffee.

Moderate baking and light baking are both American-style. In addition to sourness, bitterness also appears, and the taste is good. Soft aroma, balanced acidity, mellow, often used in the baking of mixed coffee.

It is moderately deep-baked. The surface has a little brown color and the bitterness is also stronger. Coffee tastes bitter, aroma and flavor are good.Most often be popular with Japanese and Central Europeans. (Blue Mountain Coffee)

The most standard degree of roasting, bitterness and sourness are balanced and are often used in French coffee. (Brazil Coffee, Colombia Coffee)

The color becomes quite deep, and the bitterness is stronger than the sour taste. It belongs to the Central and South American baking method and is very suitable for preparing various ice coffee.

Also known as French or European baking, it is a deep roasting.The color is dark brown with black.Sour taste can not be felt.Because the fat has penetrated the surface, which is with a unique fragrance, it is suitable for making Ou Lei coffee, Viennese coffee.

The degree of roasting is charred before the carbonization, mainly popular in Latin countries.It is suitable for instant coffee and cappuccino. Most are used on the Espresso coffee.

Coffee has been a necessary daily drinking in our life.Most maybe will ask a question "is coffee good for our health".Here will show you the answer.

What the below table show is the nutritional components of coffee beans per 100 grams. 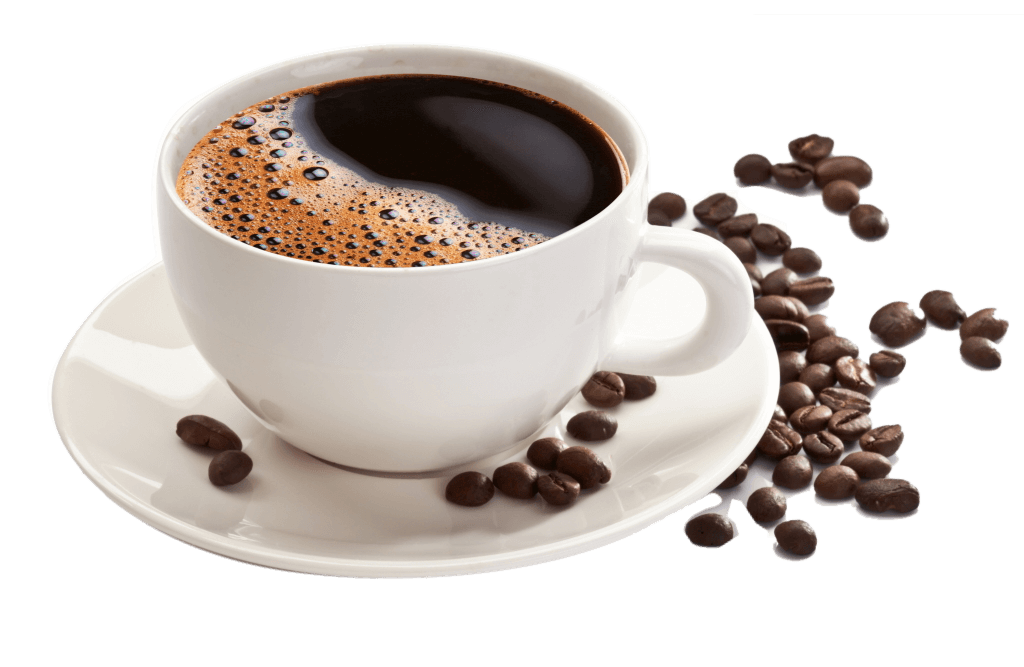 Is coffee good for you? Yes! Studies have shown that that drinking coffee every day can help lower your risk of many serious health conditions and even help you feel better.

Studies have shown that drinking coffee can actually raise your metabolism and help you burn fat at a faster rate, thus positively affecting your weight loss.It also has been shown to improve athletic performance and endurance during exercise.

Coffee Is a Great Sources of Antioxidants and Essential Nutrients

Now we can knoe that drinking coffee every day is not just a treat, it’s actually healthy for you, too! With all the great reasons you can stop feeling guilty about indulging and celebrate the benefits of drinking coffee today!

At the same time,Lifeworth invite you to enjoy the coffee with us.

We manufacture superior quality products for growing brands. If you’re passionate about coffee and looking for a company that believes in the value of quality and excellent customer service, then you should join the team at Lifeworth's team. 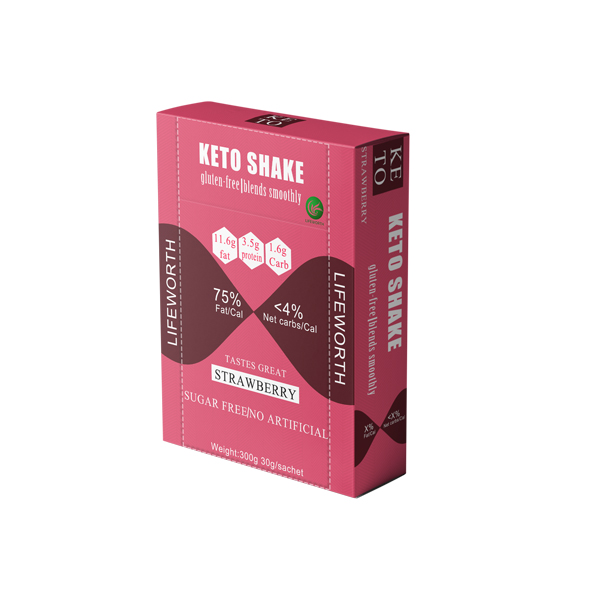 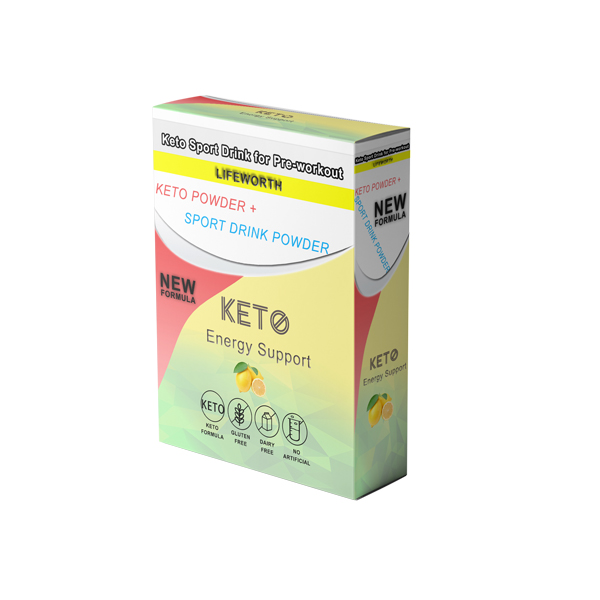 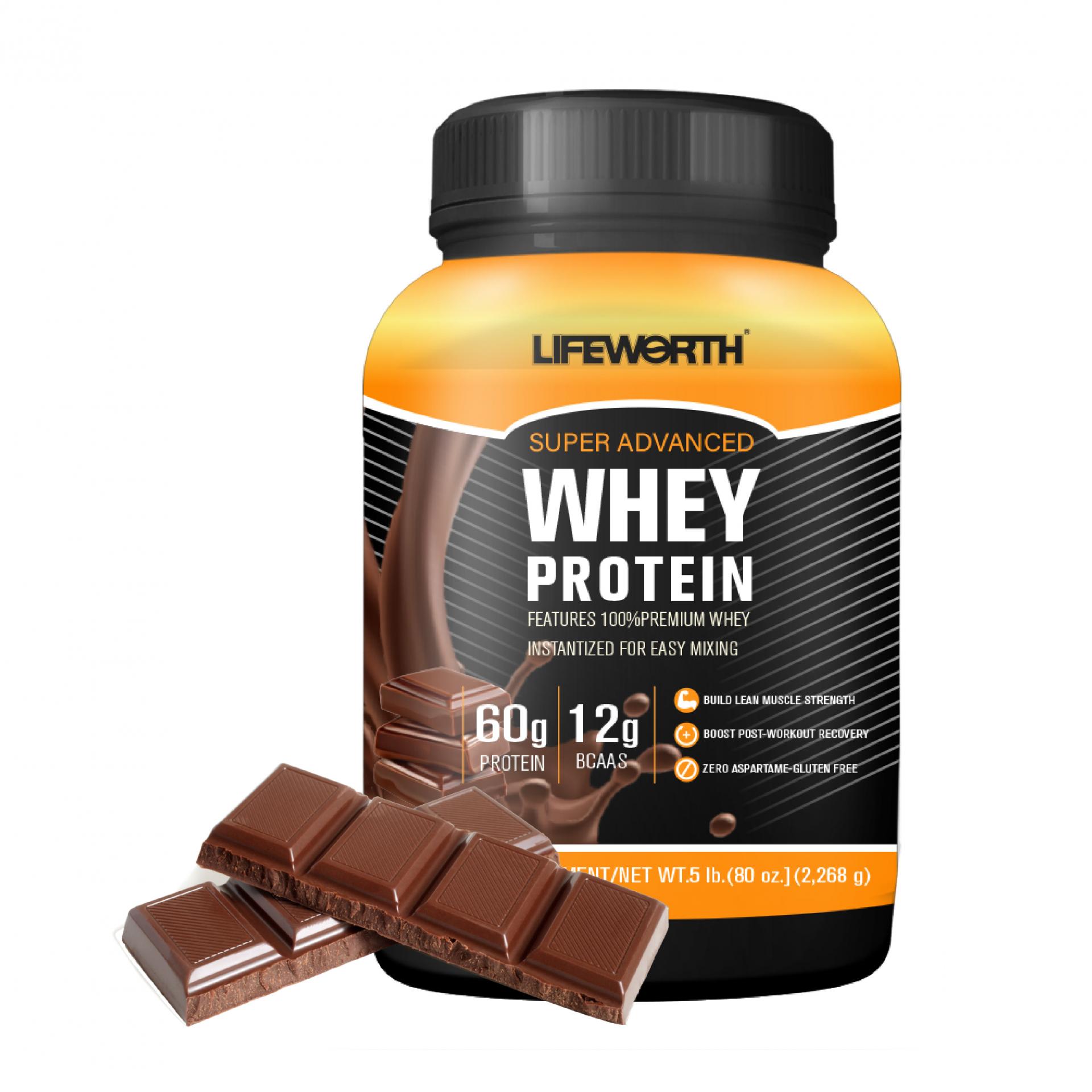